Summers over, time to get back in the hobby!

Hey guys and girls, me here again with a bit of an update as to what's going on in my little hobby world.

First up was the Forge world release of the Imperial Knight simply HAD to get myself one of these as I figure this was the reason my knight lancer was so rubbish in close combat - he had no pilot! 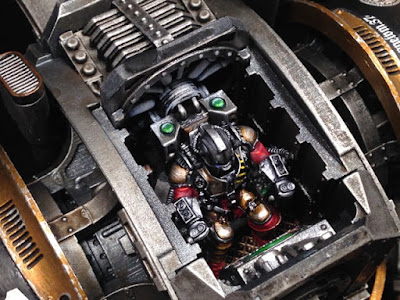 Really really nice little model and it's actually possible to insert him into the pilot seat even if you've already constructed the Knights Cockpit. 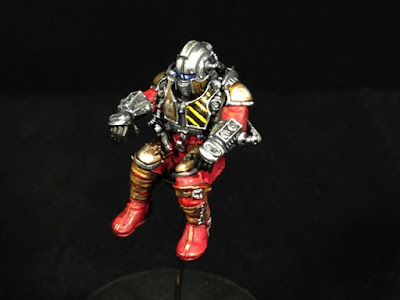 Next up is the Harlequin commission - that's progressing nicely, I'm still absolutely loving the models and each one is such a fun clean joy to paint it's refreshing from the imperial grime! 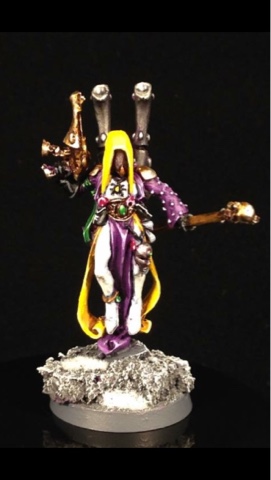 Finally, some of you might recal I mentioned a special personal project I was undertaking? Well, after much procrastination about the models I wanted buy and the list I wanted to field I eventually got around to picking up a nice 1750 Krieg list for myself. These models have been on my wish list for years, ever since I returned to the hobby at the start of 6th edition. I didn't truly ever think I'd own one so I'm now attempting to do them justice and make this y own display army.

I was talking with Doc a little about the armour and he asked if I intended to do heavy weathering on the Armourd division and at the time I said "not massively weathered, no". But then I got carried away playing with a few new techniques and such and ended up with a rather bashed up Vanquisher tank that I'm pretty proud of. 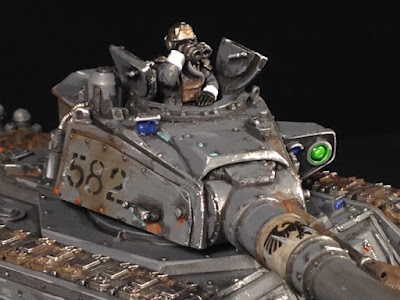 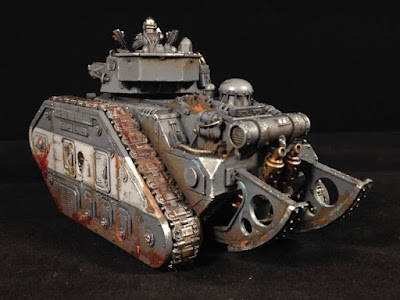 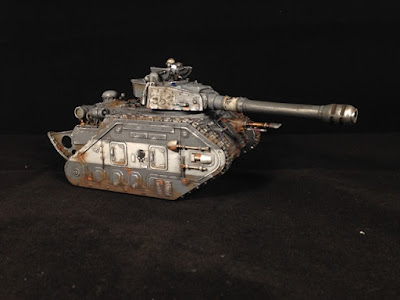 I also had a quick start at the first infantry platoon this weekend. 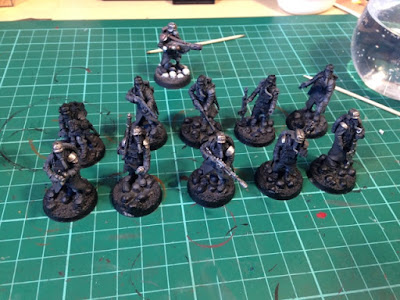 Anyhow, thats pretty much my little corner of the world right now - other than to say thanks to the guys that attended the Pork Chop event in Cheltenham with me, that was a very very fun day.

I hope you guys are all well and the dice gods rolling in your favour!