DOC here so WW13 has been and gone.... and what an event it was.  I intend to do a few posts on the back of the event.  One to discuss what I have learnt about running an event, one to showcase the pictures and this one to congratulate the winners / publish the event.

So the results sheets are available here:

Ok so pic fest time, first off a massive thanks to Dave C and Cherrie for taking the pictures and then sending them over to me.

So the overall winner was Mr Dave Metcalfe or Toonboy 78 as he is known on the blog. 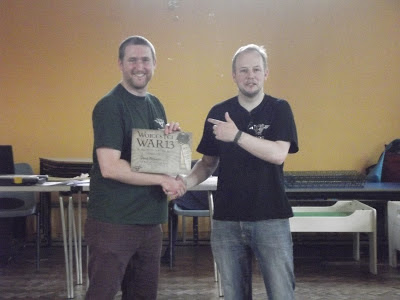 That's Dave on the left and me pulling one wacky face on the right!  Dave is no stranger to winning events and announced before the event you might aswell put my name on the certificate now.  Well he lived up to the bravado.  Who will knock him off the perch at the code's next event?  Dave's army: 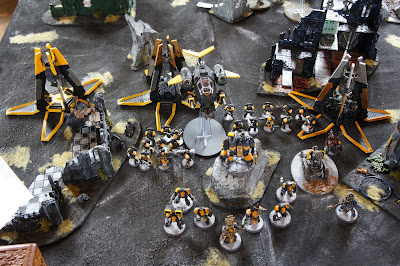 In 2nd place overall we have Mark Platt from Cheltenham Warchiefs.  Congratulations and thanks to all the players from the chiefs who came up for the day.  If you are from that area and fancy having games with a great bunch of guys their club website is here. 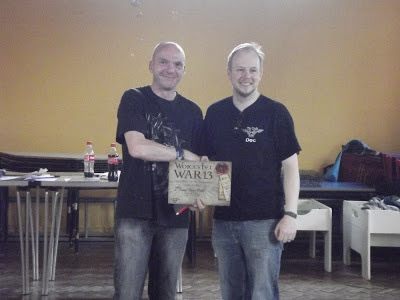 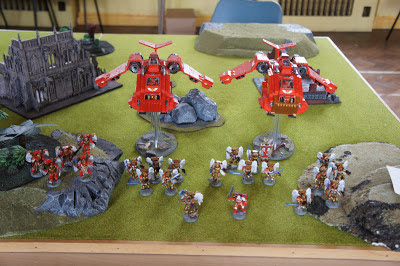 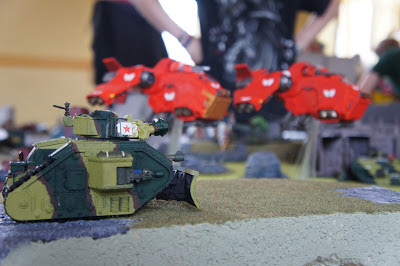 Watch out for the fly by!!!

3rd Place Overall went to our own Luke Hemming or Lukodakka as he is known on the blog.  Luke also took home 2nd Place in the painting competition. So here is a small showcase of his army: 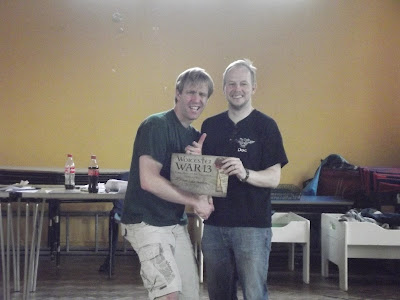 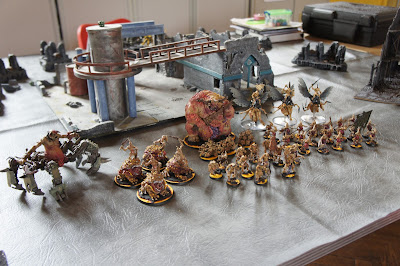 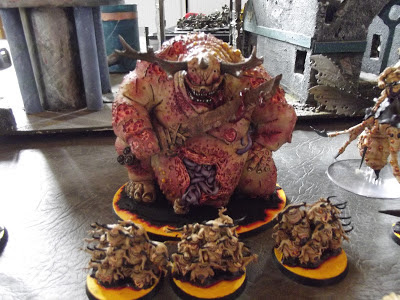 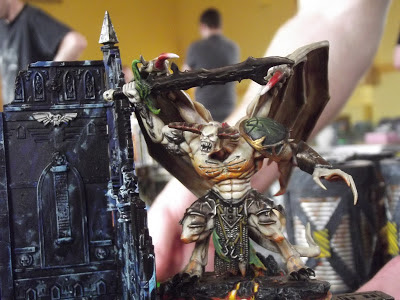 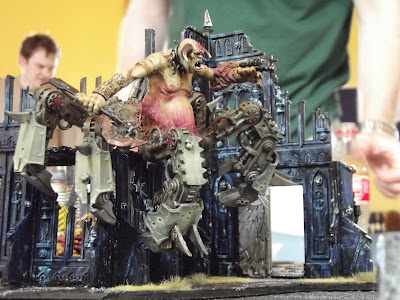 So on to the overall painting winner that went to our Matt Tweedy Thompson who is known as boss bludtoof on the blog so naturally he won with his orks right nope the emperors finest and chapter of his own devising the Thunderbolts lightning strike in: 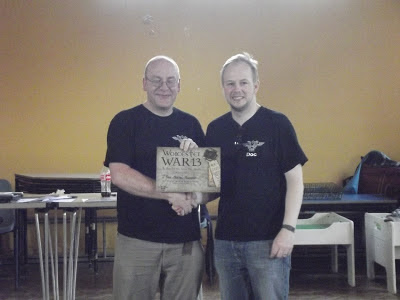 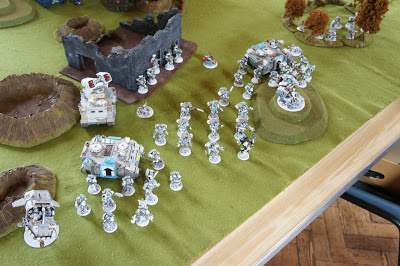 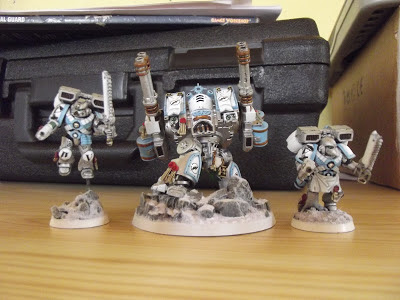 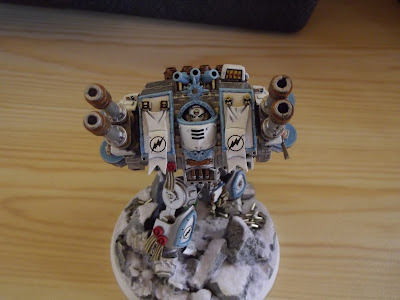 Ok so Luko finished 2nd in the painting as explained above and in 3rd place we come to Jason Band's Tau army or Red Mist as he is known round these parts.  Unfortunately Jason had to run off quickly at the end of the event as the picture will show. 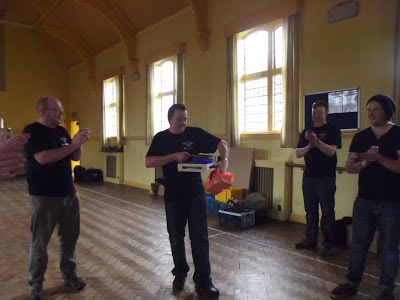 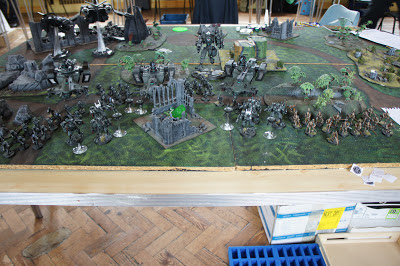 Lastly but by no means least we have the most sporting opponent winner.  This was won by Kurt Lewendon from the Warchief's.  For me Kurt optimised the atmosphere of the whole event fun and friendly! 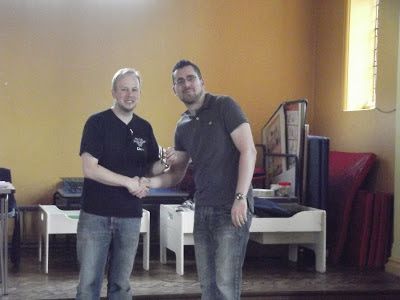 Well folks that's the run down of the winners at Worcester War 13.  We are currently in discussion to propose a winter war event in November time.  So I have masses of photos which I will be publishing in the future in other articles all that remains to be said is thanks for all those who attended.  I have learnt once again that which I already knew I cant pose for photos or can I.......... 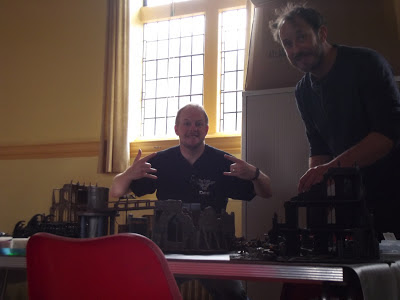