Forgemas 14: Treasures from the Lions Vault

Say what you will about the first legion, but when it comes to big shiny toys, we've got lots of stuff hidden away!

As some of you know, The Dark Angels are my favourite army. I collected them when I was younger and started collecting them again when I returned to the hobby years later and since I've been back I've wanted a dirty great centre piece to my army. Something to throw down on the table and let my opponent know I was serious (this probably explains my love of imperial Knights tbh.....).

Wow. Wanted one since I first saw it on the forge world website and after a busy year decided to treat myself at this years Warhammer Fest. Unfortunately they had actually sold out by the Sunday but offered to ship new one with no postage charge if I paid on the day. Which saved me the hassle of carrying it around all day! 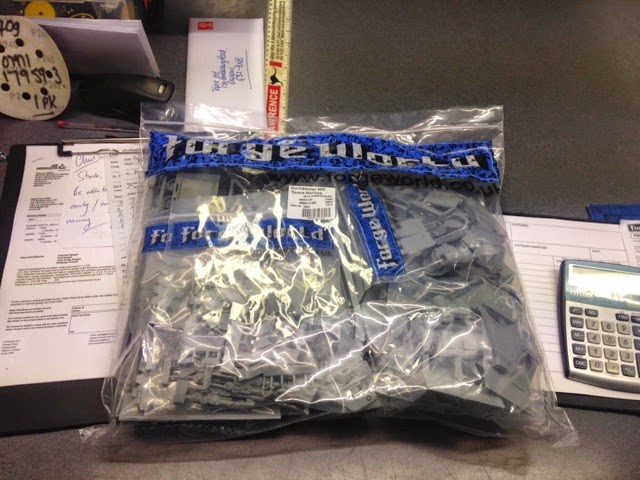 Honestly - when this arrived I was kinda sceptical about being able to assemble it with any degree of quality.. 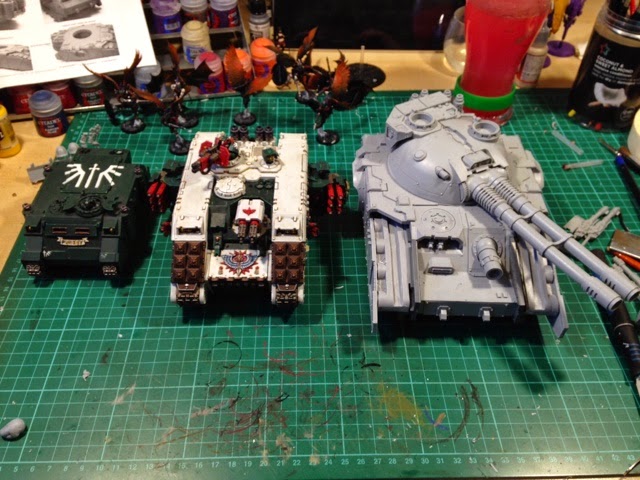 Because it's frankly massive..

But I've persevered, cleaned it all back, washed and primed the surfaces and attached magnets to the side sponsons to help with transport etc and over the last coulple of weeks have made some serious progress in getting the colours down. However the size of the model is making life slow going, any amount if time spent working on it seems to just get lost and after a painting session (I only really get a couple of hours at any one time) nothing actually seems to have happened. 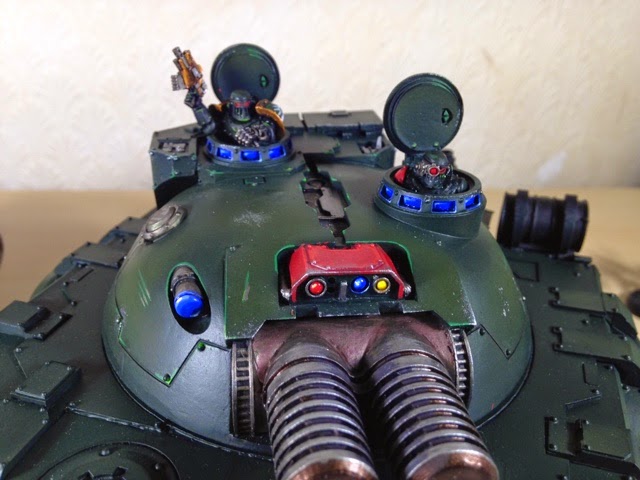 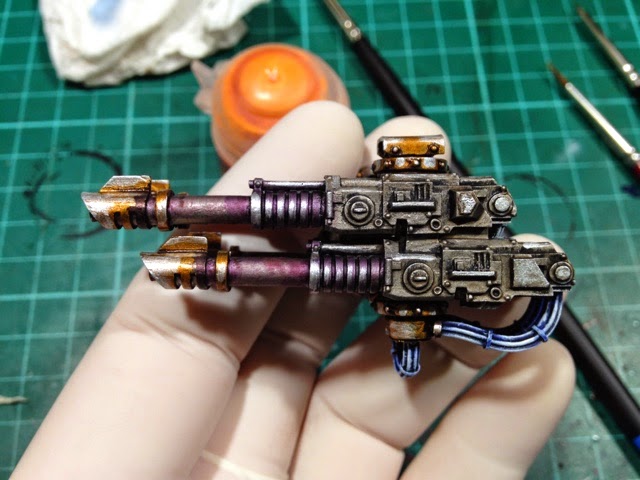 Ultimately I'm treating this beast 1 section at a time, completing each piece and then moving onto the next. The turret is now basically finished apart from weathering powders and such and the side sponsons are about as complete as I can get them. I've started to work on the main body now and will update with my progress in a week or so .....