Doc here to showcase the progress on my Pre Heresy Death Guard (PHDG).  For those that haven't read any previous posts the idea with my PHDG the idea with the army was to always create a multi use force for 30k and 40k as a space marine army.

Its also meant to use all new the skills I have been perfecting across an entire army.  The project has certainly evolved since I started.  I have realised I will use more forgeworld models than originally intended.  I think when I finally get round to 30k I want the look of 30k.

Onto some completed models.  Tactical Marines:

This is all the tactical marines I have painted so far and as you can see I'm covering off lots of armour patterns!  Later on they will be organised into squads of the same armour pattern.  It will also aid on the battelfield when two squads get near each other.  There is still some transfers and weathering to do to tie them all together.  This hasn't been done as I haven't fully decided my methodology. The most recent additions are the forgeworld MK3 marines which I have taken some close up shots of:

These models utilise the sponge weathering used on the contemptor dreadnought showcased last week here.   I will be adding some weathering powders on the lower legs and then I consider this to be the finish I want.  Weathered but without removing too much of the white.

I have also made progress on a 40k Sternguard squad in the same colour scheme: 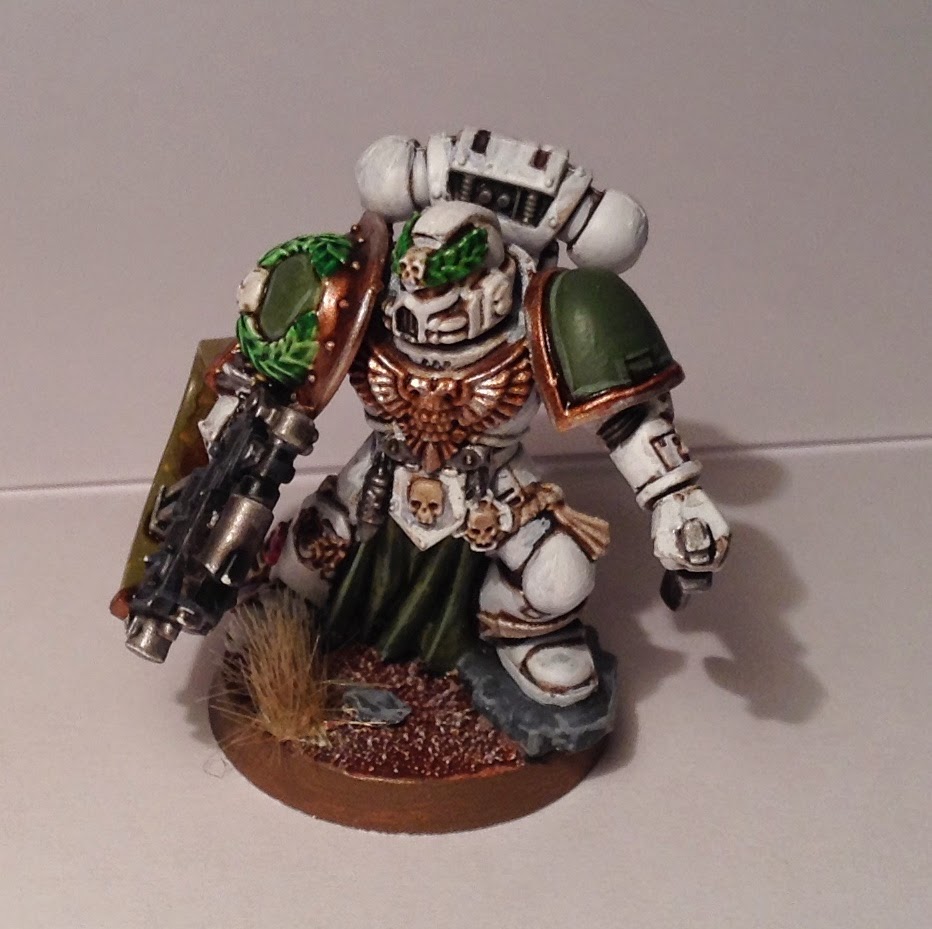 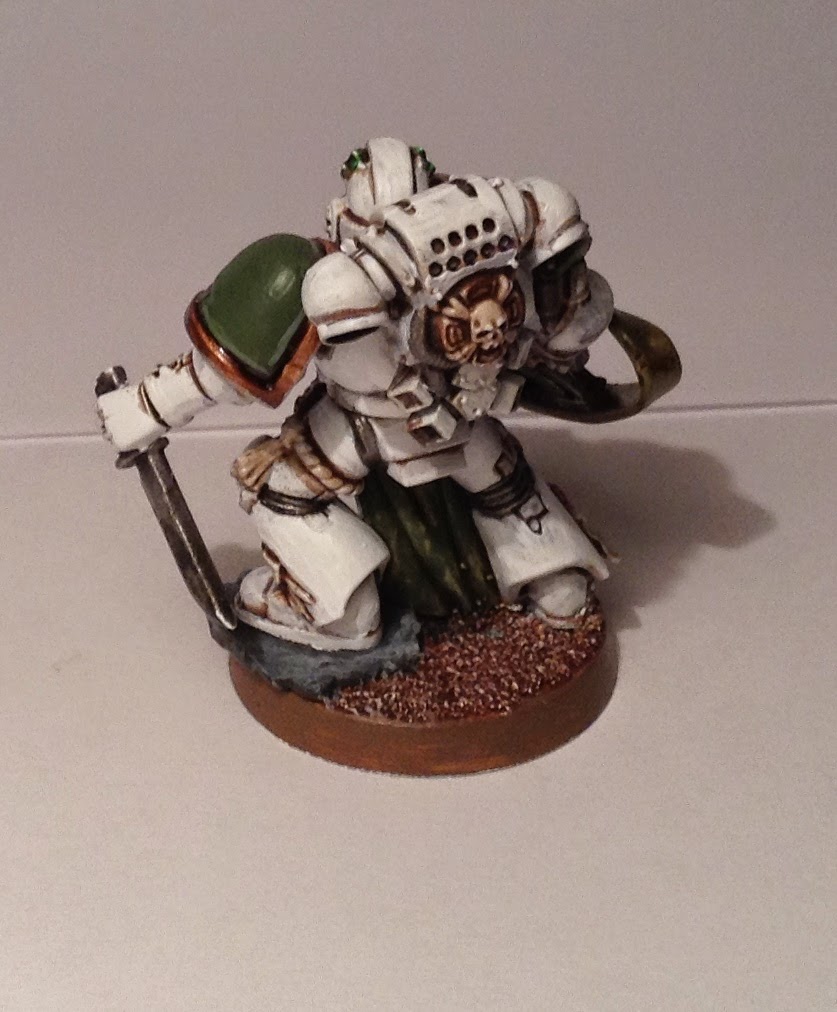 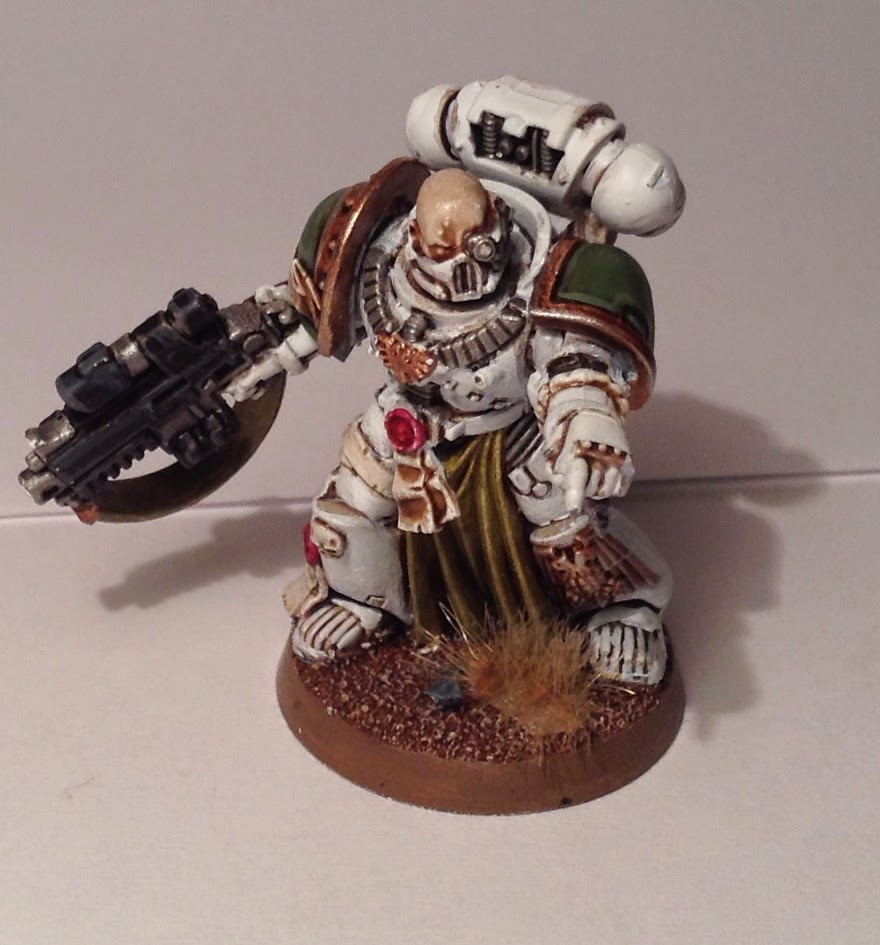 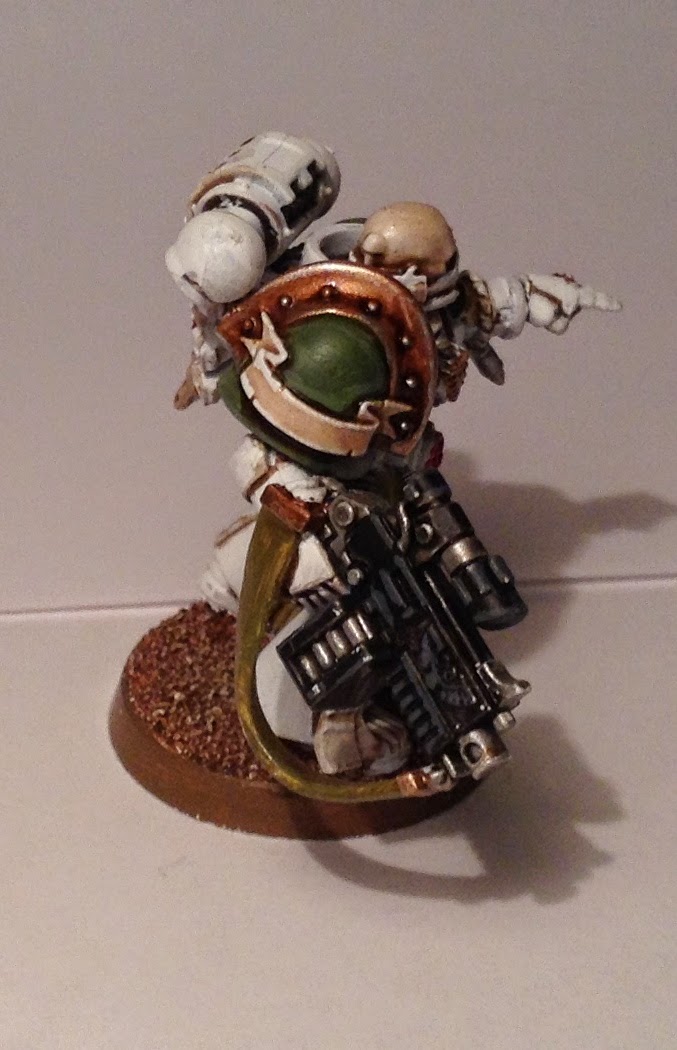 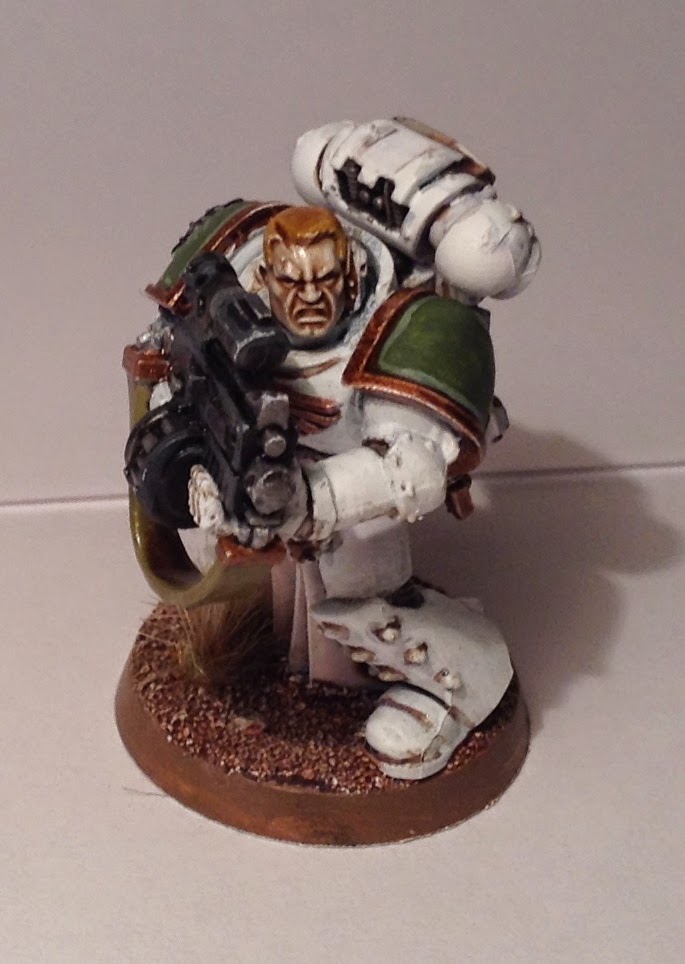 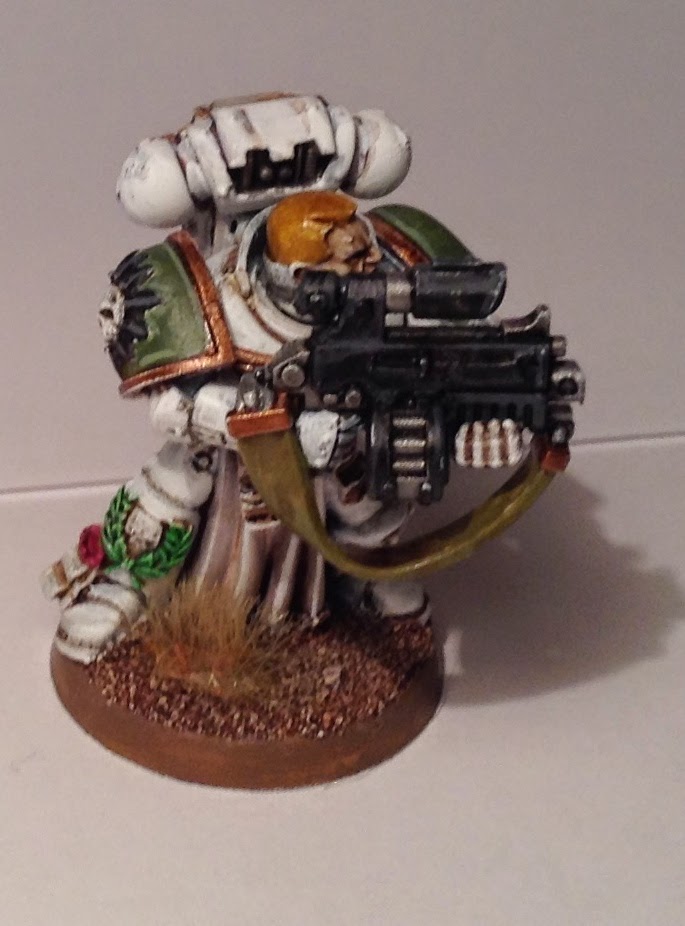 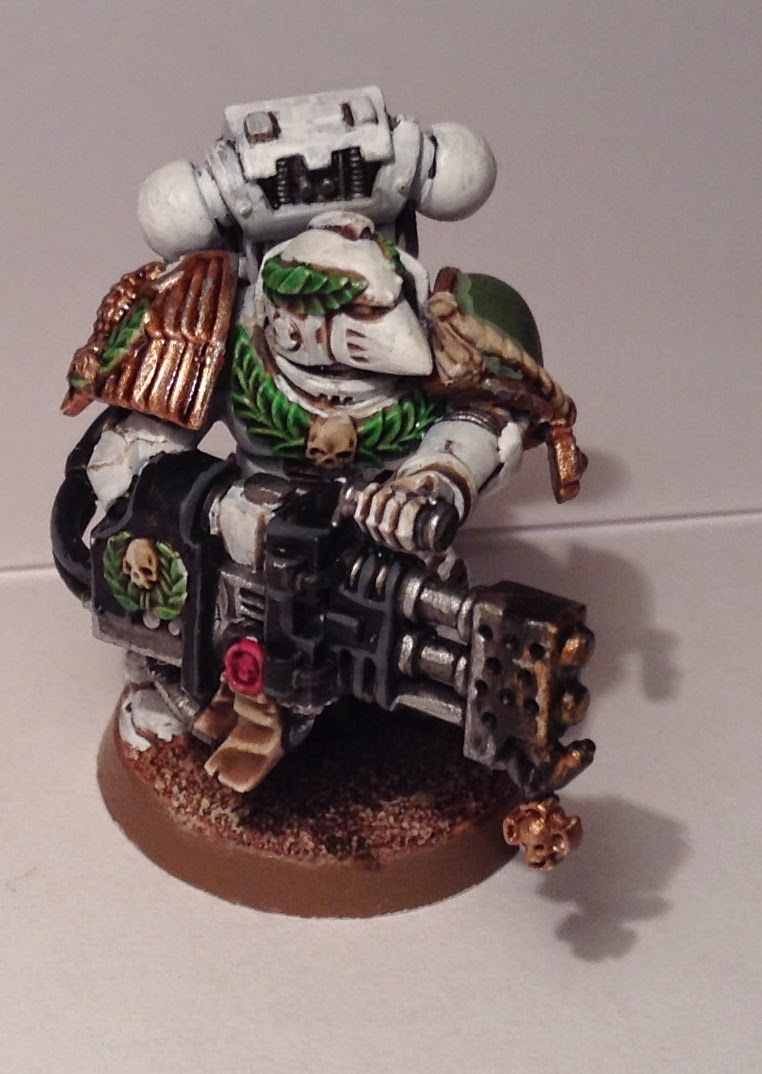 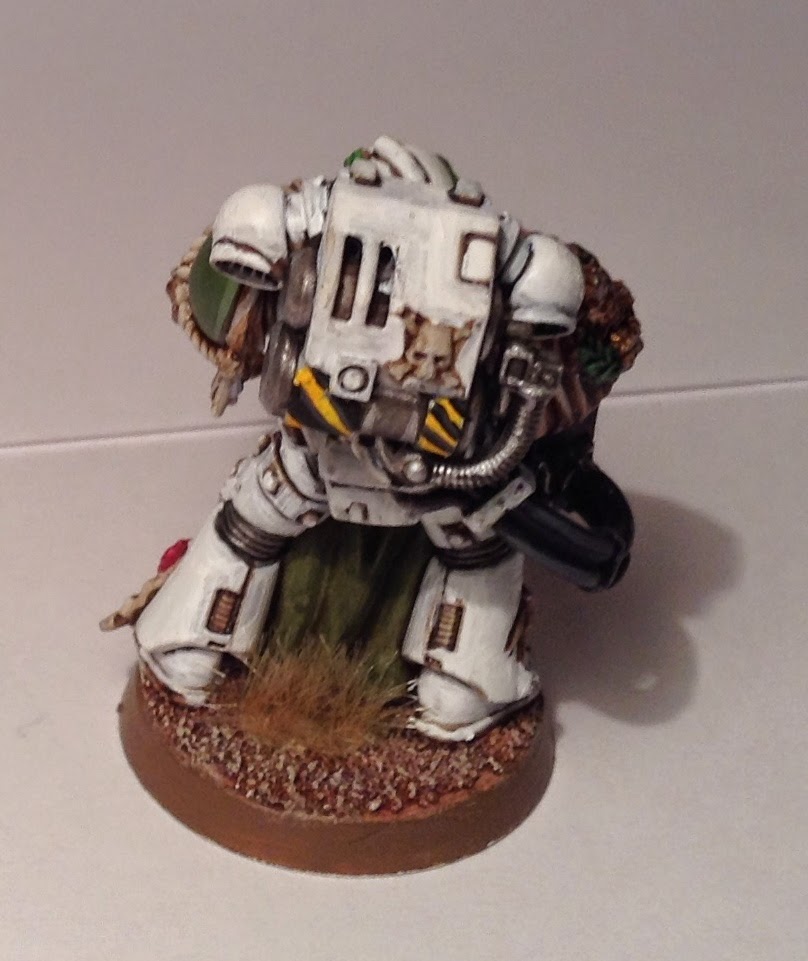 Only 4 done so far but on the whole happy with the finish.  Although I will be fixing the error on the heavy flamer back pack, followed by transfers, sponge weathering and weathering powders.  This army really is a slow burn but hopefully in the end it will be worth it.

A couple of posts ago I published my hobby objectives for 2015, and getting this army to a playable state this year would be a fantastic achievement!  I have many more models started so now I just need to knuckle down and get some more finished.

This weekend in true DOC style I started some more.....

Hopefully these will meet the undercoat can in the next two weeks or so (Weather dependent).  For info I have deliberately left the other arms off the heavy legionnaires.

Well that is me for a bit comments and feedback always welcome.